Full initiates of the Aeternus Continuum, the Immortal Weavers act as an extension of their Warcaster’s catastrophic power. The Weaver moves across the battlefield like a tempest of arcane destruction, channeling Furies and unleashing waves of raw kinetic force via its psychokinetic hood, a weapon capable of amplifying the Weaver’s natural capabilities. Hard to pin down, its Arcantrik amplifier adds to the range of Furies channeled through the Weaver while it is charged. The Weaver can also expend Arc to activate its slip displacer, enabling it to move out of harm’s way once it has struck. 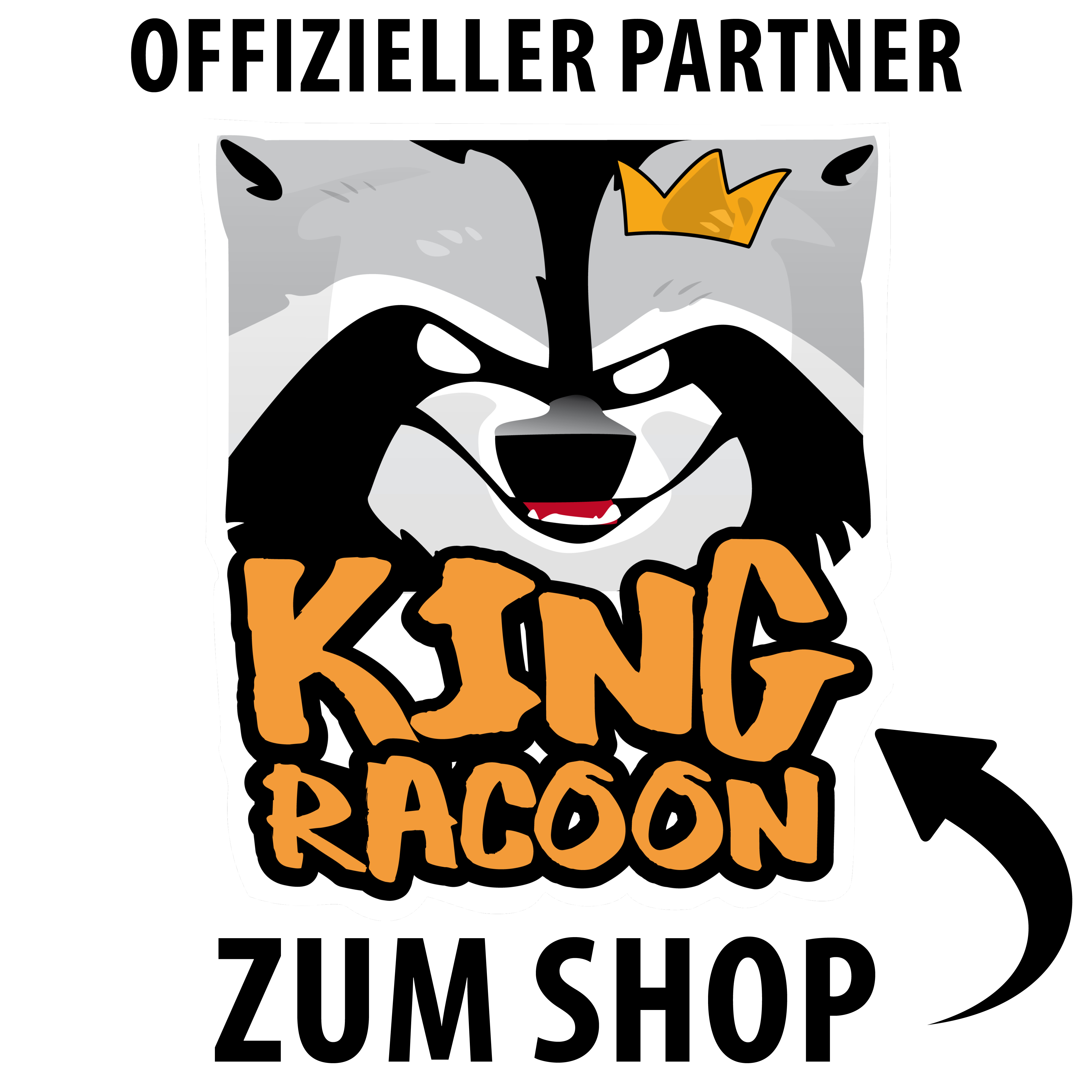